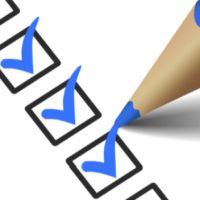 Steve joined IAM in September 2005, and has been a very active member since joining the Observer team. My records do not go back far enough to say how many Associates Steve has helped to full Membership, but I do know that some have gone on to become Observers themselves, cascading down the knowledge gained with Steve’s help

The 100% pass rate which his Associates have enjoyed bears testament to Steve’s abilities. I know that Steve derives much pleasure from his involvement with CAM and fulfillment from being an Observer, a role which lets him see first-hand riders develop with his guidance and encouragement. Steve will now help experienced riders within CAM to become Observers in their own right, as he has been nominated Local Observer Assessor to strengthen our team further

Want to join the discussion?
Feel free to contribute!

Still time for a taster…
Scroll to top